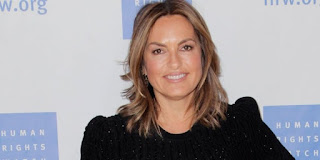 The star of the show posted the sweetest message to the group.
Mariska Hargitay Opens a New Window.  just gave the crew of Law & Order: SVU Opens a New Window.  a major shout out. The actress has worked on the show for decades, and she’s letting the hard-working folks behind-the-scenes know that their efforts have not gone unnoticed. 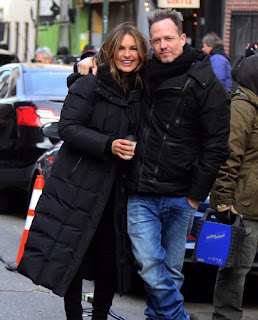 Mariska, 55, is no stranger to showing some behind-the-scenes moments while filming the hit drama. 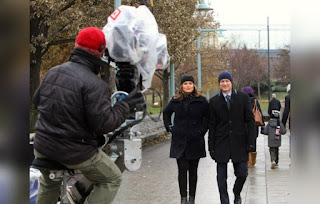 But this time instead of her and costars being in the picture, she focused her attention to the people behind the camera who make the magic happen! 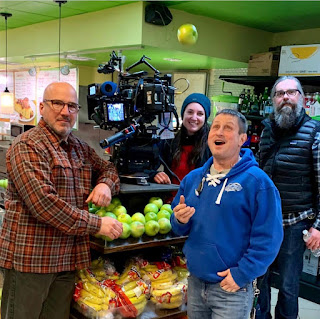 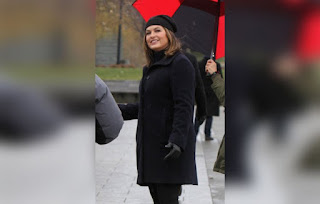 The love on set isn't just one-sided! Back in January, the cast and crew threw the star a surprise birthday bash on set when she rang in the big 5-5! 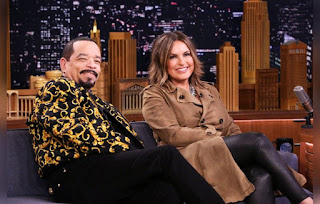 The series, which also stars Ice-T just marked it's twentieth anniversary on television! 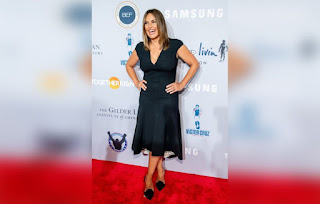