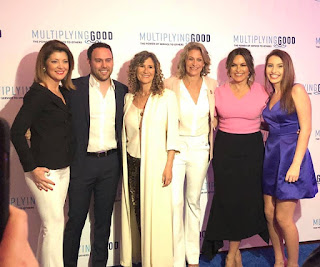 
A Paducah teen known in our community for her anti-bullying activism received national recognition Monday in New York City. Sixteen-year-old Morgan Guess was honored alongside Mariska Hargitay and others recognized for their public service.

At the 2019 Jefferson Awards in New York City Monday, Guess received the Outstanding Public Service by an Individual 25 Years and Under Award. The teen co-founded the Guess Anti-Bullying Fund. The annual awards are presented by the nonprofit Multiplying Good, which honors people who help better their communities.

Local 6 has aired a number of stories about Morgan and the Guess Anti-Bullying Fund, which she co-founded with her mother, Susan Guess. They founded the organization after Morgan was bullied at the age of eight. It it’s announcement of Morgan’s award, Multiplying Good noted that the teen’s public service in Kentucky includes helping start a statewide anti-bullying task force, addressing the state legislature for a bill that formally defines bullying, hosting Kindness Color Walks, and much more.

At the event, Morgan said: “My parents told me that bad things are going to happen in life, and they gave me three options. They said I could ignore it, I could blame others, or I could be a part of a positive change. I, with the help of my family, chose to make a difference.” 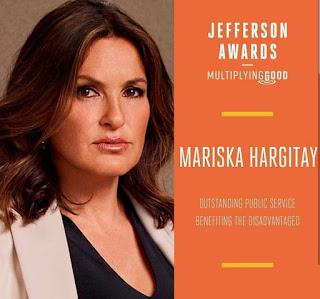 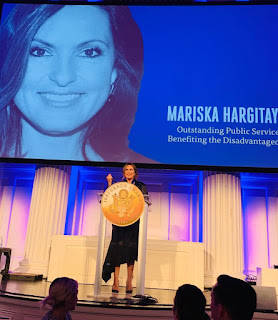 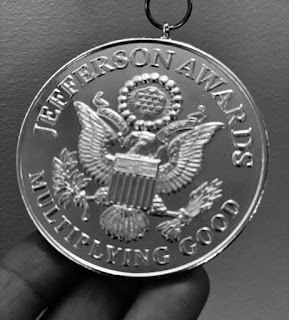