Powerful Message Behind Special 'SVU' Episode — ‘Nobody Is Above The Law’ 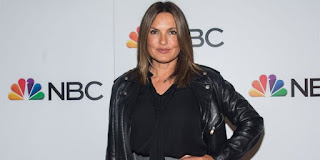 Law & Order: Special Victims Unit‘s Mariska Hargitay took to social media on Thursday, March 21 to share a powerful message behind the crime show’s latest episode. Scroll through for all the details. 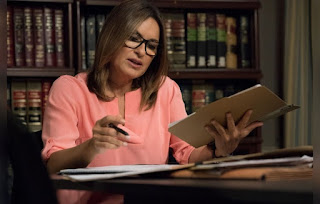 Mariska, 55, who is always one to inspire her fans and SUV viewers, took to social media to discuss the meaning of Thursday night's episode, Blackout, via Instagram.

"No one is above the law, because every survivor deserves #justice #PowerCorruptsSVU," she wrote to her 1.4 million followers. 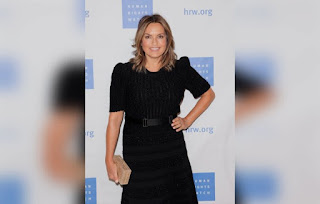 The actress, who has starred on the NBC show for over 20 years has become an inspiration to many. It was her role as Olivia Benson on SUV that inspired her to start the Joyful Heart Foundation in 2004. The organization provides support to both women and men who have been sexually abused.
Many fans were extremely touched by Mariska's Instagram. "You are without a doubt one of the most influential women I have ever had the pleasure to look up to. Your activism inspires me to do great things in this world, and I am in awe of you," one supporter commented.

"This was so just a riveting episode!! Amazing!" another wrote. "Inspirational beyond words. Such an important message delivered by such an incredible cast and show," said a fan. 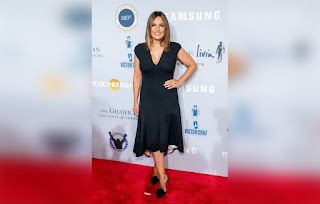