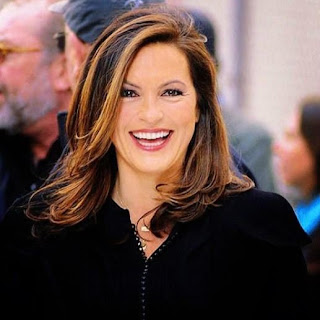 Tickets at https://54below.com/events/angelbandproject/ or by calling 54 at (646) 476-3551. A three course meal with a premium open-bar is included in the ticket price and all proceeds from this evening go to benefit The Angel Band Project.

The inspiration for The Angel Band Project came from an unthinkable tragedy. In July of 2009 in Seattle, WA, a man crept through an open window in the middle of the night at the home of Teresa Butz and her partner, Jennifer Hopper. After repeatedly raping and stabbing the women, Teresa fought back. According to police, her action saved Jennifer’s life but cost her her own. This tragic event and subsequent trial that followed were chronicled in the Pulitzer Prize-winning story, “The Bravest Woman in Seattle” by Eli Sanders.

“Music is able to contain and express the complex legacy of emotions left by such experiences for which words are not adequate. And equally importantly, the act of creating music with other people is a life-embracing activity that helps survivors to reclaim their sense of self as whole and valuable human beings, something that can be suppressed, but not eliminated, by the experience of violence or abuse of any type.” said Ken Aigen, Associate Professor of Music Therapy, New York University, Nordoff-Robbins Music Therapy Center.
at November 05, 2018