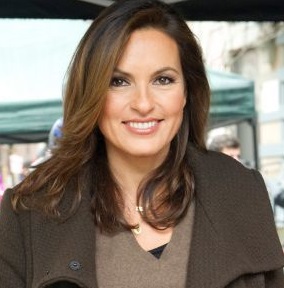 “Law and Order: Special Victims Unit” star Mariska Hargitay will receive the Los Angeles Committee of Human Rights Promise Award for spotlighting the plight of victims of abuse. Her award will be presented by Dick Wolf, the creator and producer of the show, during the Voices for Justice Annual Dinner at the Beverly Hilton on Nov. 13. On “SVU,” Hargitay portrays Olivia Benson, a detective who investigates sex crimes and often deals with issues around violence against women and children. Off the show, Hargitay founded the Joyful Heart Foundation to transform society’s response to sexual assault, domestic violence, and child abuse.
at October 23, 2018